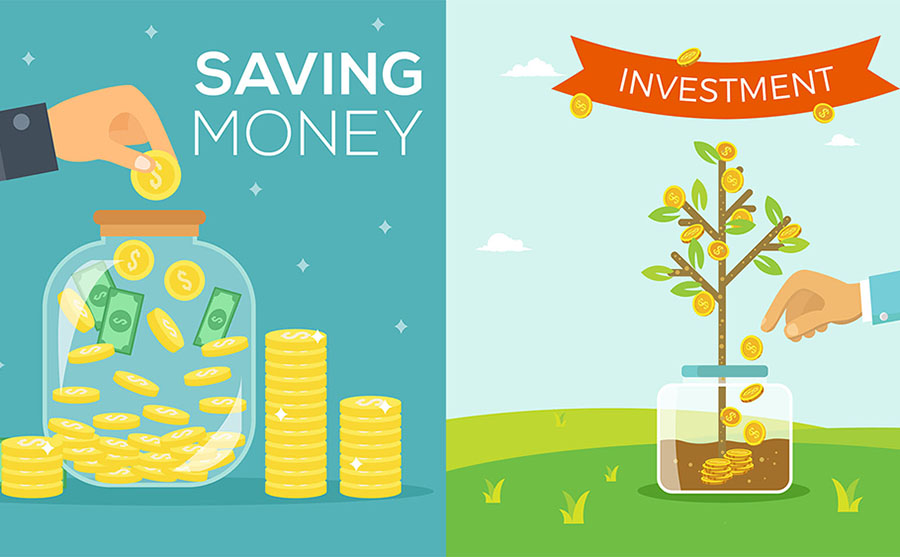 Saving and Investment Pattern in India

Domestic savings mainly fund domestic investment in India. Foreign capital inflows account for less than 1% of GDP (. India was a primary beneficiary of foreign aid, but the total amount of aid was not yet necessary compared to the size of the economy. Reflecting the Indian governments hesitation in inviting foreign investment uncritically and the highly restricted capital accounting system, foreign direct investment and other forms of private capital, portfolio investment, and banking flows, The role was even less important. The relationship between savings and investment has not changed significantly since the reform in 1991. The temporary pattern of domestic investment rates effectively reflected the savings rate during the period. The relative share of the public and private sectors in the GDP mix changed significantly from the early 1950s to the early 1980s.

Corporate investment accounted for more than 45% of total private investment in the 1990s. In terms of GDP, private sector investment increased by 4.3% in the late 1980s. Up to 7.1 percent in the mid-1990s. (On the other hand, domestic investment fell from 9.3% of GDP to 8.5%.) Investors recognize that the cost of capital will fall due to import liberalization.

On September 15, 2018, the Reserve Bank of India (RBI) published its latest annual statistical publication, The Handbook of Statistics on the Indian Economy-2018. Through this publication, the bank offers time-series data storage on various economic and financial indicators of the Indian economy.

You can find a lot of valuable data related to:

● Trade and balance of payments

Socio-economic indicators, etc. Based on this statistic, we will compare and publish some critical/interesting points and trends related to personal finance (since 2014). For example, household savings habits, total investment in bank deposits, etc., Investing in stocks and investment trusts, information on total bank loans, stock market performance, inflation data,

What are our preferred assets?

From 1990 to 2000, Indian households preferred to invest in financial assets rather than tangible assets.

● From 2000 to 2007, more savings were spent on physical assets. Interestingly, investment in financial assets increased in 2007/08. This indicates that retailers / small investors entered the stock market when they received the highest ratings. The market finally collapsed in 2008.

● From 2008 to 2015, we prioritized physical savings over economic savings.

Based on the above data, we can see that from 2017 to 2018, bank deposit savings fell sharply, and equity investment increased significantly. We can also conclude that pension funds and reserve funds are in constant influx.

● From 2017 to 2018, approximately Rs 6,739 million was received as loans from banks and financial institutions. This figure was around Rs 3,700 in the 2016-17 fiscal year. Therefore, the financial burden on Indian households has almost doubled.

Bank Time Deposit Data-The following is the idea of ​​the total amount of unpaid amounts saved by bank time deposits and deposit holdings (as of March 2018).

● Since 2011-15, investment in other typical schemes such as NSCs, KVP certificates, and credit schemes has declined.

Import of gold and silver

● The 2017-18 figures were that 2.1 billion gold and 207 billion silver were imported. Therefore, there was a reversal in the trend of gold and silver imports in India last year.

● NBFC Deposits: The total amount of unpaid public deposits at NBFC will reach Rs 306 billion and Rs 319 billion in 2016-17 and 2017-18, respectively. Related article: "How can I check that a company can collect public funds?"-Company FD scheme")

● Taxes: In 2017-18, the central government collected a direct tax of approximately Rs 6,245 million. Of this, personal income tax was 267 billion rupees, and corporate tax was 3,574 million rupees. Six thousand four hundred forty-eight million indirect taxes have been levied. My opinion

If you want to know more information about these saving schemes then you should visit https://app.moneyspring.in/ this web page